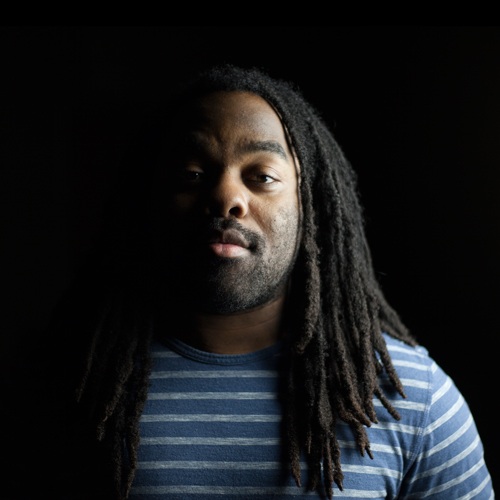 Born and raised in Katy Texas, Tim Heard is a part time coffee slinger at Starbucks and a part time worship leader at his home church of Life Church Katy. Growing up, sleep and food were at the top of the list but at the age of 13 he began learning to play the drums at a Korean church. His passion for music and worship began to grow. It then became music, then sleep, then food (the last two change order depending on the day). He would continue on to add the bass and electric guitars into the mix. After being pushed to lead a song on guitar, he slowly found himself transitioning more from the comfort zone of being the guy on the mic who’s voice only goes to the band’s ears to leading the congregation in a full worship set on Sunday mornings. Music has impacted his life so much that he’s adopted the motto of “Music is my second language.” He’s black.